The pro workflow allows you to follow a shoot on a computer using OLYMPUS Capture software and make changes directly, so you get the exact professional look you want.

Several improvements were made for the Ver. 1.1 Olympus Capture tethering software, addressing requests we received from professional photographers. Today we would like to share with you a couple of improvements that speed up the photo transfer process. First, you will be able to save direct to your PC, rather than having to save on the SD card first and then transfer the data to your PC. Second, the new File Save Priority feature allows you to adjust allocation of camera-PC data transfer capacity between file saving and camera commands. If you slide File Save Priority to the far left, file saving to your PC is 4 times faster than with the original Olympus Capture software, allowing photos to be viewed on a large PC screen immediately after the shutter is released.

As the flagship model of the OM-D series, the E-M1 was a powerhouse from the get-go, and Feature Upgrade 4.0 ensures it stays best-in-class. 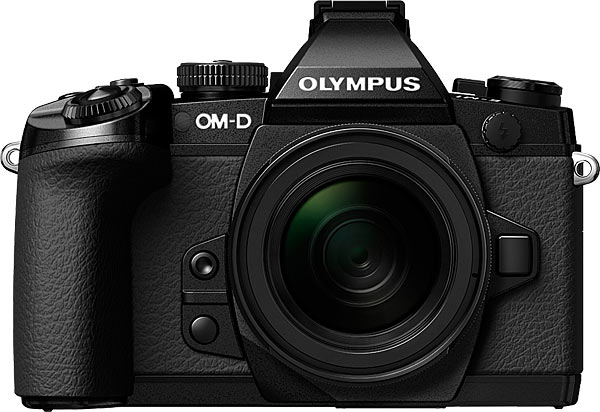 The E-M5 Mark II is the all-around workhorse of the OM-D series. Feature Upgrade 2.0 brings even more brilliance to both still and video shooting.

You can buy the above Olympus cameras at B&H: