The Nikon D750 HD-SLR features a new longer and deeper grip and is smaller and lighter than the Nikon D610 – while including many of the same high-spec features found in the Nikon D810. 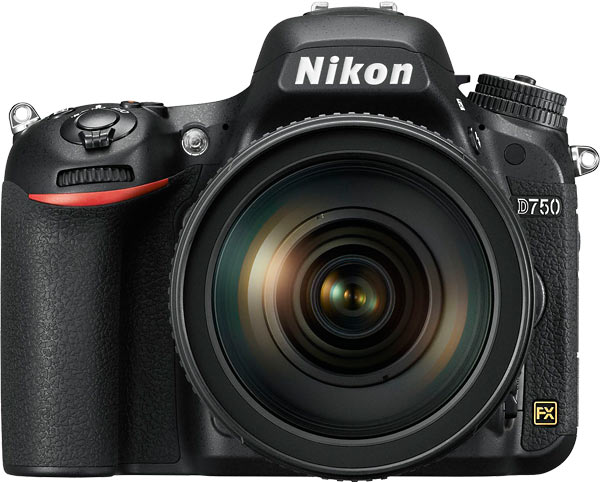 Nikon recently released the firmware update Version 1.10 (2015-11-26) for the Nikon D750, which included the following changes:

Nikon’s software update service supplies software that can be used to update the D750 camera “C” firmware to version 1.10.

The Nikon D750 brings you true agility without compromise on performance. From its impressive 24.3 megapixel image sensor and powerful EXPEED 4 image-processing engine to an incredibly compact, ergonomic structure, this FX-format DSLR packs cutting-edge features with superb maneuverability. Get to know its powerful features and unleash your creativity.