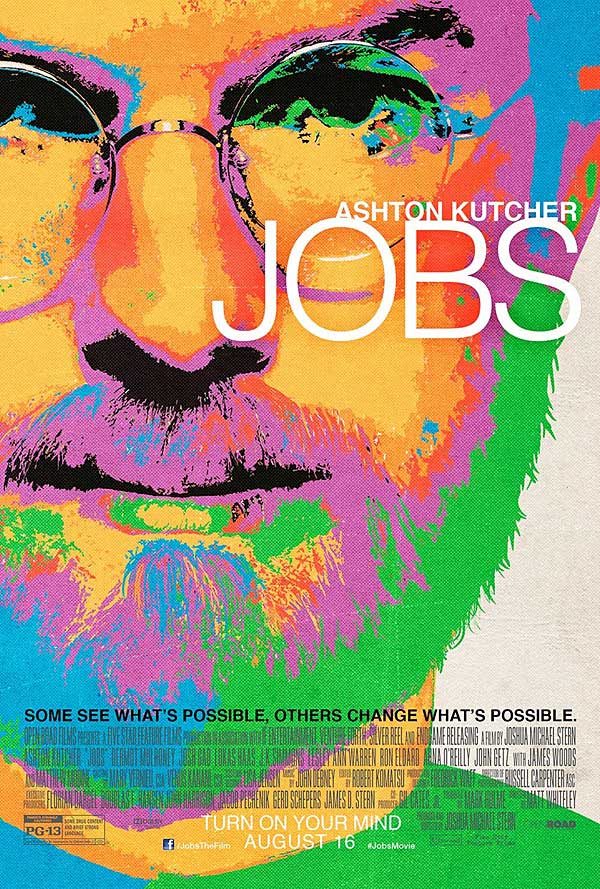 Not sure if film director Joshua Michael Stern really consulted with Apple’s co-founder, Steve Wozniak, and others before directing the biographical film, Jobs.

In a 15 minute interview with Emily Chang on Bloomberg Television’s “Bloomberg West” about the biopic, Wozniak says the movie did not even suggest that other people had a role in making Apple’s (and hence Jobs’) success. He also says that Ashton Kutcher, who plays the role of Jobs in the movie, seems to have nailed down the part pretty well but tried too hard to portray a flawless Jobs.

I have not watched the movie yet, but have read the official autobiography (which I enjoyed tremendously). It would be interesting to read more about those who worked close to Jobs in his later years to also get their reactions to the movie. In our social media age where people can now rarely, if ever, hide behind fabricated biographies, an accurate portrayal of Jobs as a man, entrepreneur and visionary leader would be a real benefit to other would-be entrepreneurs. From presidents to business leaders, it is time we see our heroes as they really are, warts and all, without diminishing their accomplishments.

We are all tired of “reality” tv shows, overdramatic non-dramas, one-sided biopics and even faked nature documentaries. People need to see that our definition of success (fame, money) is flawed, often comes at a heavy price in personal and interpersonal heartaches, as well as cause business leaders to take decisions that cause many of the environmental and health problems we are facing today.