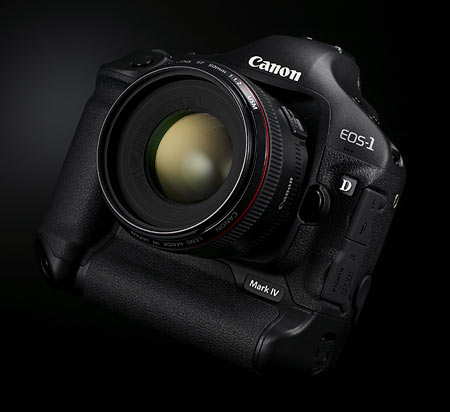 In Chinese, the number 4 rhymes with “death”, is therefore considered unlucky and is generally avoided. That is why you might have a hard time selling your house with one or more “4”s in the street number to a traditional Chinese family. But this superstition has, as far as I am aware of, not extended to electronic products. Canon has no problem with naming its product with the digit “4” in it, as in “Digic 4” and now the “EOS 1D Mark IV [Specs].” In fact, Tsunemasa Ohara, senior general manager, Photo Products Group at Canon Inc. states categorically in a BJP interview, “We don’t think 4 is unlucky.”

No, but perhaps “7” (considered a “good” number by some cultures) is, as in the “Ghosting phenomenon” in the EOS 7D [Specs]?