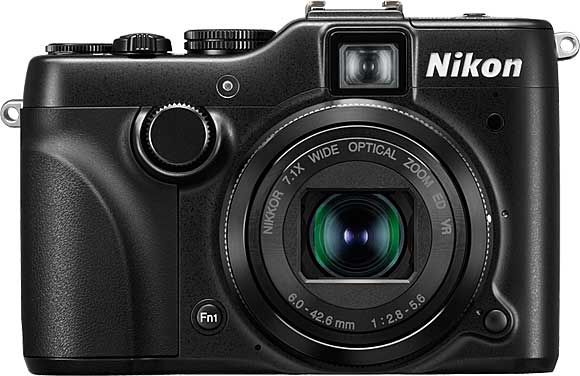 “The Nikon Coolpix P7100 is an impressive camera with an unmatched feature set. […] Performance wise, the P7100 is an all-around winner. All aspects of image quality are great, particularly control over image noise at medium sensitivities.”

Review to our Reviews Matrix.

You can read the Nikon P7100 Review @ Neocamera.