This is an update to the previous blog, Fujifilm Breathtaking Landscapes Photo Contest for Canada and USA: Submit Entries Before 11p.m. (EST) on March 31, 2015. The FUJIFILM X-T1 is a precision instrument, but one that’s combined with a functional beauty. Now, this fusion has resulted in a new high-performance premium camera in the X series.

Through Fujifilm’s collaboration with Adventure Canada, Fujifilm will make available to passengers during the cruise the following products and services:

Valhalla, N.Y., March 12, 2015 – FUJIFILM North America Corporation announced its alliance with Adventure Canada, an organization that offers small ship expeditions to some of the world’s most beautiful destinations, including the Canadian Arctic, St. Lawrence,Greenland, Labrador and Newfoundland. 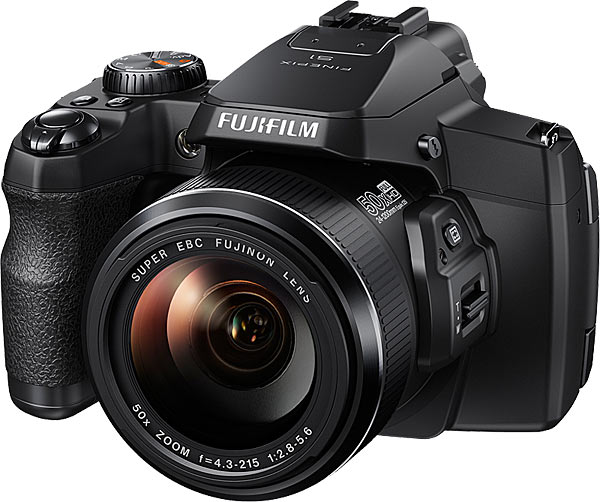 Through its collaboration with Adventure Canada, Fujifilm’s premium line of X-Series cameras and lenses will be available during the cruise as well as the FinePix S1 and XP80, along with professional photo instruction and coaching from Billy Luong, manager, product and marketing specialist group, and of @FujiGuys, and X-Series adventurer, workshop leader and author, Dan Bailey. To participate in the contest, participants can enter their best Breathtaking Landscape photo through the Facebook app or microsite for a chance to win an Adventure Canada voyage to the Mighty Saint Lawrence and an X-T1 camera kit. Contest begins February 13 at 11:00PM (EST) and ends March 31 @ 11:00PM (ET). To read more, visit the official contest rules.