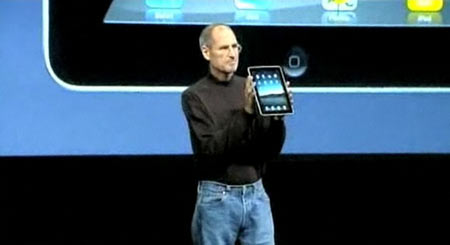 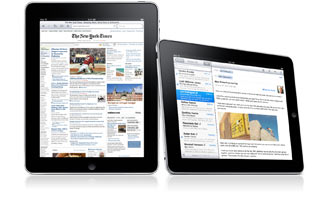 First, he puts down the Netbook [with an obvious jab at Microsoft Windows which powers most Netbooks] as “aren’t better than anything!” Then he presents the iPad, which is very thin (0.5 in.), light compared to a laptop (1.5 lbs), has a large screen (9.7 in.) that displays a whole newspaper page, and is powered by Apple’s own 1GHz Apple A4 chip. 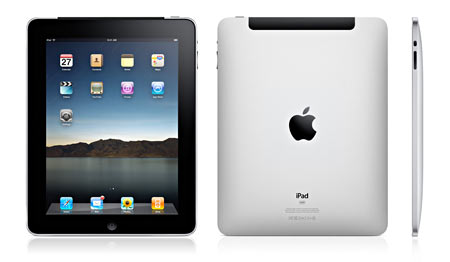 It can browse the Web, does email, watch movies, watch TV, display albums, photos, Calendar, YouTube, iTunes, watch embedded videos inside articles, and, of course, plays games… a “huge mobile Safari” with an “interface [that] really does look like an exploded iPhone” with flicks, gestures, and a very responsive virtual QWERTY keyboard. Eveything works fast with no hiccup, no hesitation. 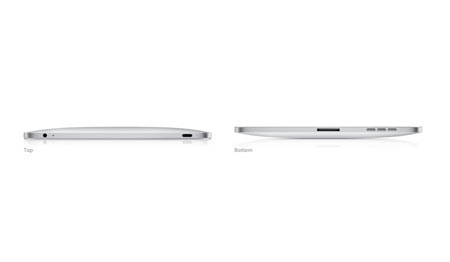 The New York Times, EA, NOVA, MLB all trod up onstage to showcase apps on the iPad — but no educational slant? Has Apple forgotten that schools were the first to welcome the Apple II into the classrooms and help popularized it to a whole generation of kids? I’m tired of my kid carrying 20 lbs of school text books on his back every day. Come on, Apple, there must be an app (or more) for that. 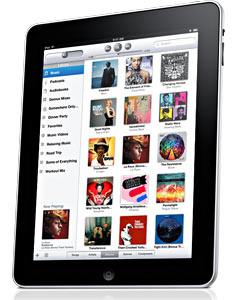 As though he heard me, Steve shows the new iBooks app that makes the iPad an eBook reader… but we still need apps that make the whole process of reading, annotating, receiving homework, returning homework… seamless… a child’s play. 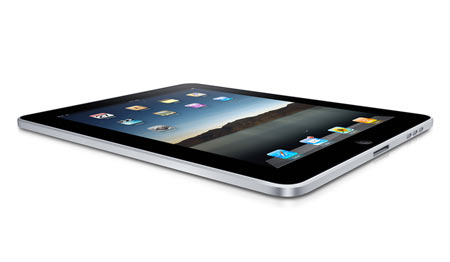 This is probably all the technology that Apple has invented squeezed into a tablet-sized mobile device [“We’re the largest mobile device company in the world. Larger than Sony, bigger than Samsung….“].

Here are the main specs:

Hey, where is the phone? None!?? No video phone? No multitasking? Looks like for now, Apple is positioning the iPad between the iPod Touch and the MacBook. The name is wrong, though: iPad is just too close to iPod and will subconsciously get labelled as iPod’s big brother, nothing more. I still believe Apple should have added camera and phone. 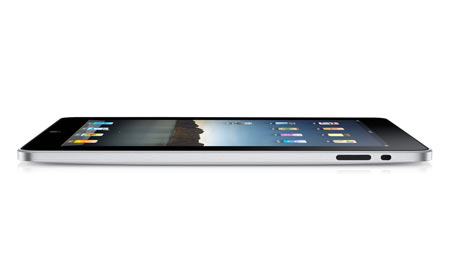 Will the Apple iPad be the product that will send Apple into the stratosphere as the preeminent computer company of the new century. With the iPhone interface, using applications will never be the same again. In contrast, PC applications will look like dinosaurs. But I read some hesitation here on Apple’s part of not cannibilizing sales from the iPhone and MacBook. Very un-Apple-like — and a missed opportunity for a really “magical” device.

The only serious app is iWork, with a brand new interface. Can the iPad replace the laptop? It all depends on the apps developed for it. If we get more games and stupid apps, there will not be enough traction to get the iPad going. As in, replace PCs running Windows (or Mac). iWork by itself will not be enough. The killer app is missing here.

Why do I still have to pay for a data plan? On top of the plan I pay for my iPhone? And for my cable? The iPad, in this first version, does not replace the iPhone, Kindle and laptop, so the incentive to switch may just not be there. Also the lack of Flash support may be deliberate so people get used to pay for content online (“you’ll need an app to read or view that [used to be free] content”).

But the iPad is still quite a feat, nonetheless. Others have tried and failed. Steve Jobs says it best, “It just all works.”

Most buyers will also get the iPad case which not only protects the device but can also serve as a stand for hands-free display and lap pillow for typing and reading. 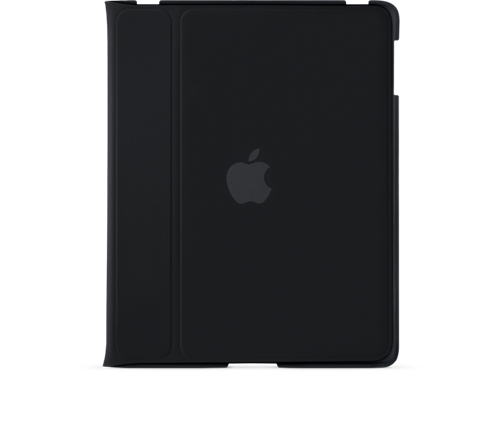 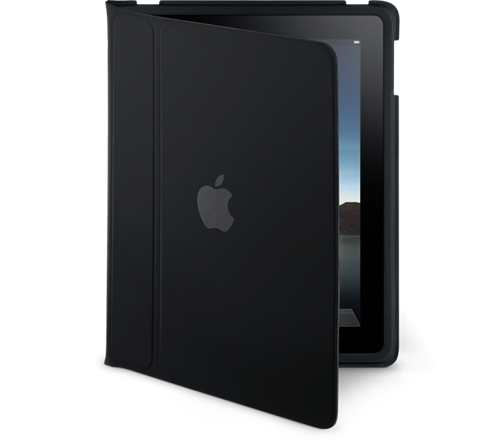 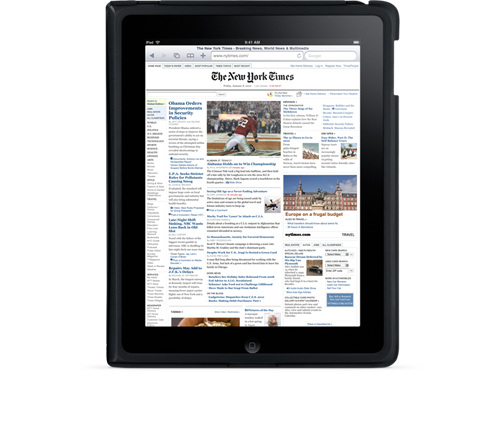 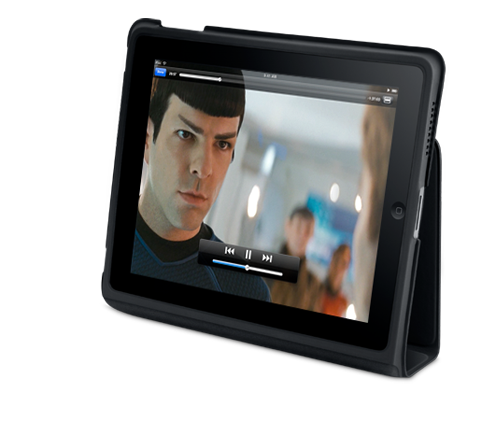 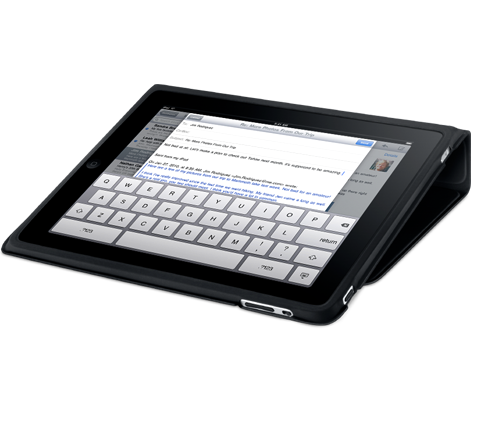