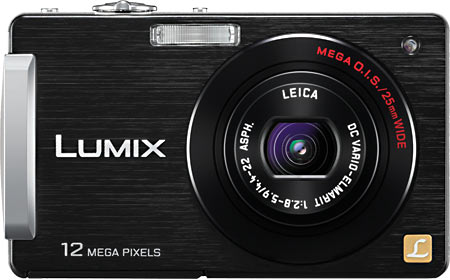 New in 2009, the advanced iA adds Face Recognition – a feature that identifies individual faces – makes the camera a “personal verification system”.  Face Recognition allows a user to give AF and AE priority to a single person in a group, ensuring that a person’s face will be beautifully exposed.

The DMC-FX580 features an aluminum body and is available in black starting in April 2009 for a manufacturer’s suggested retail price of $499.99. 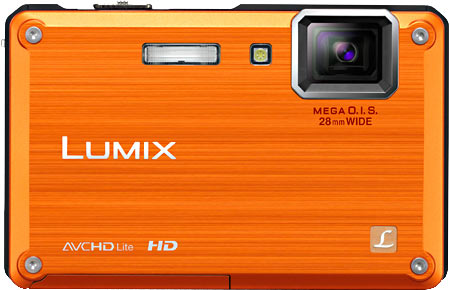 The Panasonic LUMIX DMC-TS1 will be available in silver, blue and orange models in April 2009 for a manufacturer’s suggested price of $499.99.

Panasonic Canada Inc. introduced today the LUMIX DMC-ZS3 and DMC-ZS1; part of the new ZS-Series, the company’s ultimate compact and powerful digital cameras and successor to the acclaimed LUMIX TZ-Series. 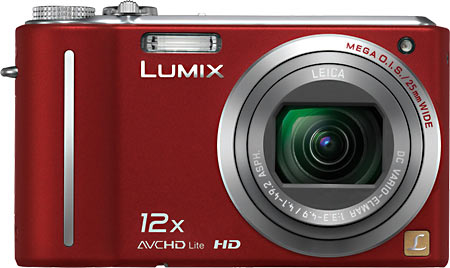 The LUMIX ZS3 features 10.1-megapixels; a 25mm ultra-wide-angle lens; and 12x optical zoom, meaning it has added 2x optical zoom to the award-winning TZ-Series camera, yet reduced its size.  The ZS3 also features a LEICA DC VARIO-ELMAR lens and High Definition (HD) video recording ability, known as AVCHD Lite. The ZS3 also expands Panasonic’s popular Intelligent Auto (iA) mode with the addition of Face Recognition – a feature that “remembers” faces from previous shots.  When a registered face appears in the frame the camera will prioritize focus and exposure to capture it beautifully. 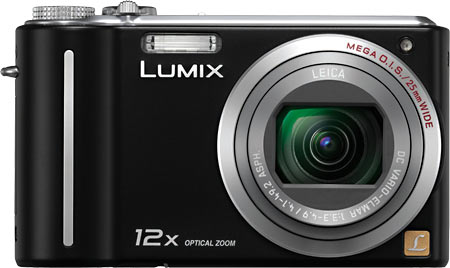 The ZS1, like the ZS3, features a 25mm ultra-wide angle, 12x powerful optical zoom.  Distinguishing it, the ZS1 features a 10.1 megapixel CCD, a standard iA mode (no Face Recognition) for still image recording and a 2.7-inch, 230,000-dot Intelligent LCD. 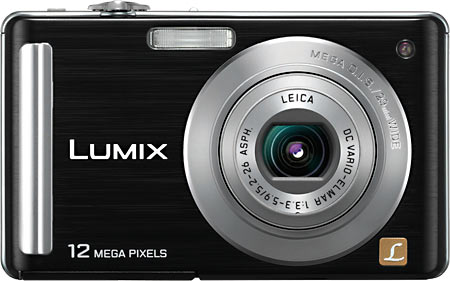 Panasonic Canada Inc. announced today the DMC-FS25 as its newest addition to the LUMIX FS-Series of digital cameras.  The top-of-the-line FS-Series 12.1 megapixel model features a 5x optical zoom; a 29mm wide-angle LEICA DC VARIO-ELMAR lens; and a 3.0-inch intelligent LCD.  In addition, the LUMIX FS models – a stylish sister-line of the highly-acclaimed LUMIX FX-Series – combine easy operation with a sleek look, enabling both beginner and advanced users to take beautiful digital photos with a camera that slips in a pocket. 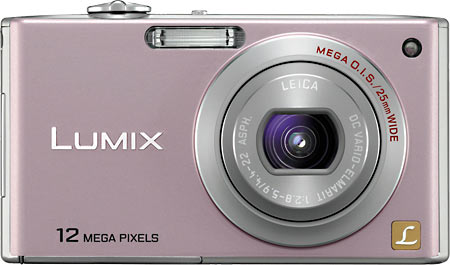 The DMC-FX48 will be available in red and black models starting in April 2009 for a manufacturer’s suggested price of $449.99.