We’ve had lots of questions from readers about just what is a DSLR? Most of the answers on the Web pertain to the technical aspects behind the camera, namely the use of a mirror, as though that in itself explained the popularity of the DSLR. The mirror is the least important element of the DSLR — and may in fact be going the way of the Dodo bird!

A DSLR is a Digital SLR. Instead of using film (as a SLR does), a DSLR uses an image sensor to capture an image which is then saved onto a memory card.

While early models of the DSLR simply substituted an image sensor for the film in a SLR, the newest models have many differences that set them apart as more than the digital version of the SLR.

Think of a camera as a light-tight box with a film inside the box at one end and a lens attached to the other end that focuses an image onto the film. To allow composition, there is a separate viewfinder. You typically use a rangefinder to measure the distance from your subject to the camera. Cameras where the rangefinder is coupled with the viewfinder and the lens are called “rangefinder cameras.”

There is one problem with rangefinder cameras (or any camera with a separate viewfinder): parallax due to the lens and viewfinder being separate. Parallax means that you don’t quite see in the viewfinder exactly what gets recorded on film. And when you attach a tele lens, the viewfinder only indicate with lines the approximate area the lens covers.

TLR stands for “Twin Lens Reflex” — two lenses and a mirror. One of the lens is used for capturing the image and the extra lens is a copy of the first lens (as far as focal length is concerned, though not necessarily in quality). The second lens is placed above the first and a mirror reflects the light from that lens onto a viewfinder (in fact, just a focusing screen with the image appearing upside down). The photographer could now more or less see what the (copy of the) recording lens sees, no matter what the focal length. However, the issue of parallax still remained.

SLR stands for “Single Lens Reflex” — and, as its name implies, it has a single lens and a mirror that reflects the light that comes through that lens up to the viewfinder (which used a pentamirror or pentaprism to turn the image right side up). Based on its name alone, a SLR allows the photographer to see exactly what is coming through the lens — and what will eventually be captured on film/image sensor. No more parallax, no more guessing when using different lenses.

No one thinks of a SLR today as simply a camera with a single lens and a mirror (though many still insist in giving this narrow definition of a SLR). With improvements, the SLR came to be associated with a camera that appealed to advanced photographers who were serious about their photography.

It was important that a SLR: 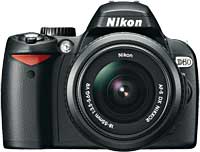 When the film in the SLR was replaced with an image sensor, it was just natural to add “Digital” to the SLR term to differentiate the two.

Should the term “DSLR” still be applied to these digital cameras since they do not use a mirror anymore?

Well, technically a film SLR could also be equipped with an EVF. Does that make it less of a “SLR”? I would not waste time arguing over whether to call them DSLRs or not. There is a case for renaming them and various variations have been proposed: “Digital Interchangeable Lens”, “Electronic Viewfinder Interchangeable Lens”, or simply “System Cameras” — but as long as we all understand what they stand for, I am fine with calling them “DSLRs” also, even though they may lack a mirror. 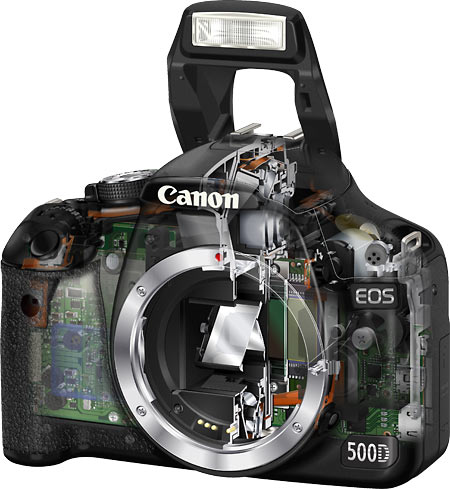 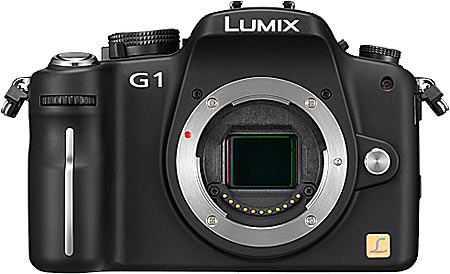 So, in the final analysis, what is a DSLR?

A DSLR stands for a digital camera that is targeted to photographers who are serious about their photography. They allow more or less total control over all the camera settings and produce images that are better in quality than you can get from a point-and-shoot camera.

Today, we have different categories of DSLRs. “Family DSLRs” are as easy to use as point-and-shoot digital cameras. Other DSLRs target the enthusiast photographer, providing the control and quality they desire at an affordable price. Professionals use top of the line DSLRs that are exacting in both performance and image quality.

More reading for your enjoyment: