The following video presents Sony | α | Brian Smith and Patrick Murphy-Racey – Interview about α9 major software update:
“Camera software version 5.0 is the a9 reborn. The update further refines the camera’s highly acclaimed AF performance while adding features that enhance support for professional applications. Here are the impression from professionals after their first trial of the innovation.“

Sony has released Firmware Update Ver5.00 for the Sony α9 that brings its already highly-acclaimed AF performance to an unprecendented new high level. AI-based object recognition algorithms allow its Real-time Tracking to detect and follow objects with increased accuracy. Real-time Eye AF also gains speed and performance for locking on and holding focus on a subject’s eyes. Real-time Eye AF can now be activated with a half-press of the shutter release and works seamlessly even if a subject’s eyes are temporarily obscured during shooting. The Firmware version 5.0 update for the α9 will be followed during the summer with Firmware version 6.0, which will add two new features. The first is Real-time Animal AF, which will allow the Sony α9 to be set to perform subject recognition and eye tracking on animals. The second feature is an interval timer, configurable via a new Interval menu.

Before updating to Ver.5.00, you should take the time to write down your customization settings and other important information because applying Firmware Update Ver.5.00 will reset all of them. Since functions have been added, optimized or deleted, it’s not enough to just memorize menu settings. Take some time to familiarize yourself to the new menu settings.

Kudos to Sony for releasing this major firmware update free of charge. 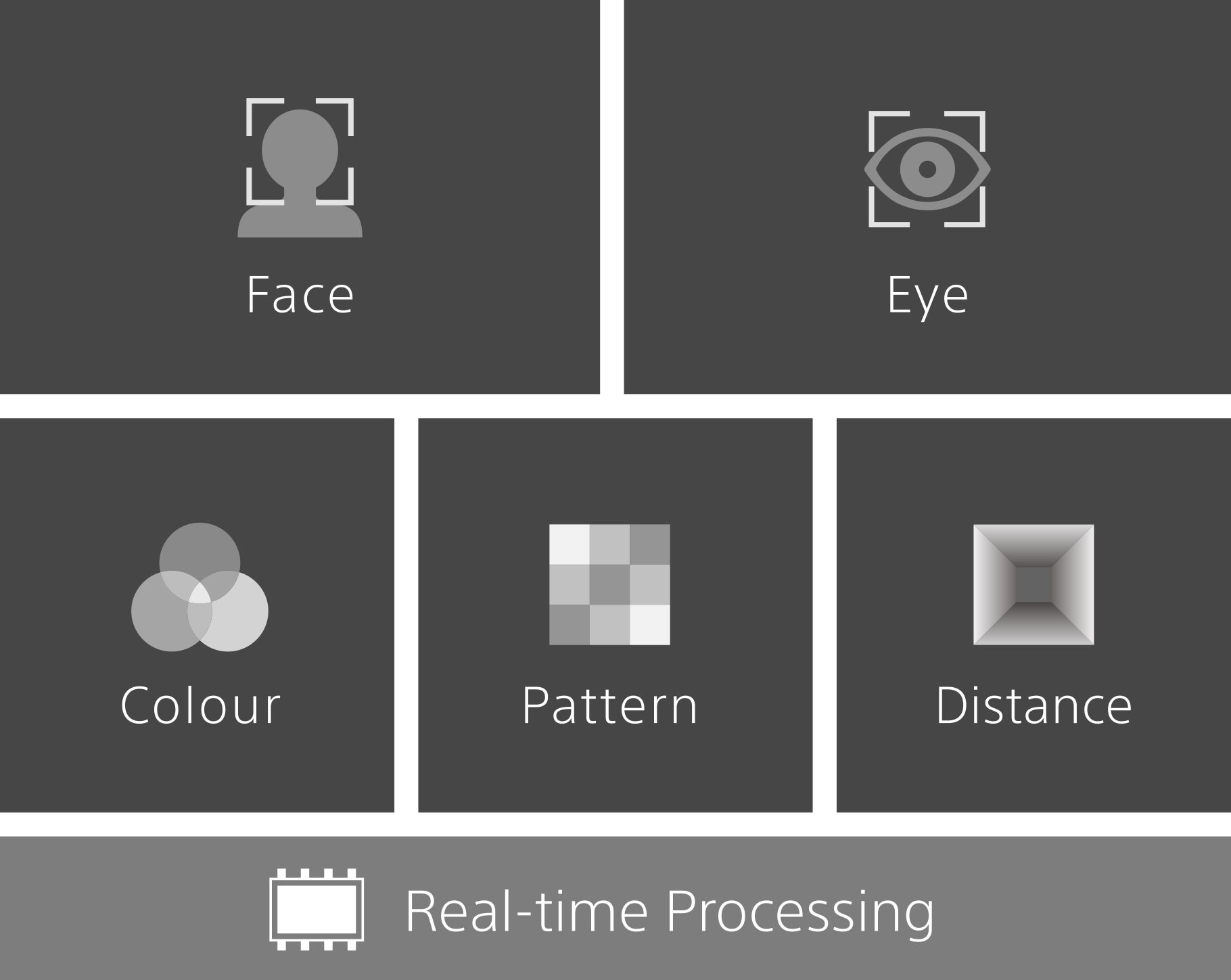 Real-time Tracking AF works in conjunction with Real-time Eye AF, also added with Firmware version 5.0. The latest iteration of Sony’s best-in-class Eye AF technology, Real-time Eye AF also uses AI-based object recognition, resulting in an unprecedented level of speed and performance for locking on and holding focus on a subject’s eyes. Additionally, with Real-time Eye AF, users can now activate eye detection via a half-press of the shutter release, and can enjoy focus tracking accuracy even if a subject’s eyes are temporarily obscured during shooting.

Also added with firmware 5.0 is Fast Hybrid AF for video, which now provides smoother, more accurate focus during video shooting, even if/when objects move in front of the subject. 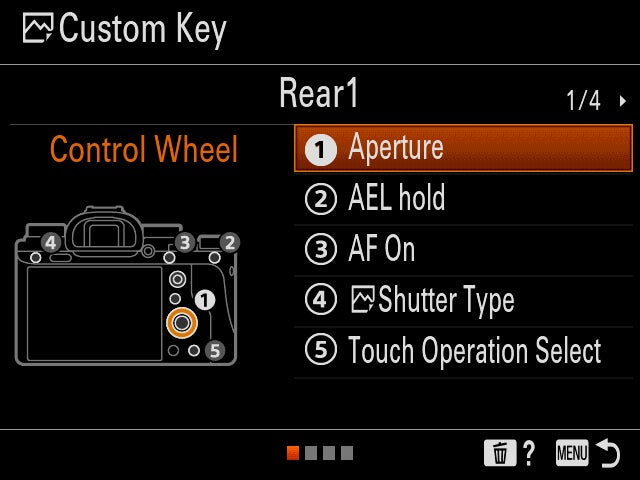 Sony is also announcing the release of Imaging Edge™ mobile applications, plus updates to the ‘Remote,’ ‘Viewer’ and ‘Edit’ desktop applications that bring exciting new features to all Sony imaging customers.

The following video presents Sony | Lens | FE 100-400mm F4.5-5.6 GM OSS | Lens Expert Tips:
“The videos explain lens features and let users easily understand such photos or videos can be taken in this way. Through the explanation in this video, users come to realize what photographic subjects suit.“

Please support this site. Buy the Sony α9 Camera and Sony FE 100-400mm GM Super Telephoto Zoom as well as Accessories from our Trusted Sponsor B&H Photo-Video, the Professional’s Source, satisfying millions of customers for over 35 years (prices are in USD):