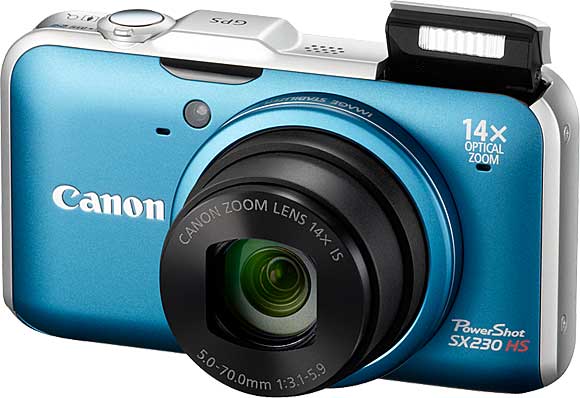 “Canon’s core philosophy when launching a camera product is to discover new and innovative ways to redefine the photographic experience,” said Ian Macfarlane, Senior Vice President of Sales & Service Operations at Canon Canada Inc., a wholly owned subsidiary of Canon U.S.A., Inc. “Consumers are always looking for the most advanced technologies and these new PowerShot models combine the high-level features and overall functionality the end-user has been seeking.” 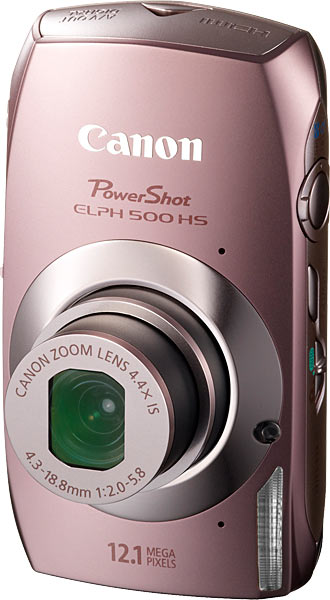 Introduced last year, the HS SYSTEM is a technology used to enhance image quality in low-light situations without the need for a flash. Making up the HS SYSTEM in these new models is Canon’s DIGIC 4 Image Processor combined with a High-Sensitivity CMOS sensor, which helps to reduce noise at high ISO levels and expand the camera's dynamic range, ultimately capturing greater detail and colour in images in darker settings, like a wedding reception. With the use of the HS SYSTEM, consumers are able to capture clearer images with less noise and blur, resulting in brilliant, sharp images.

It’s all about location, location, location
When vacationing in Venice or taking a family-camping trip, there are many opportunities to capture a keepsake photo. However, years later, it may be difficult to remember the location the image was taken. Canon’s new GPS feature in the Canon PowerShot SX230 HS model will help make it easier to pinpoint the exact spot2. Through a dedicated receiver, the camera is able to collect signals from GPS satellites to obtain the latitude, longitude and altitude and records this information to the image’s EXIF data3. The map utility software included with the camera permits viewing of photos on a map and shows the location of where the image was shot. The PowerShot SX230 HS also has an internal GPS logger, another first for a PowerShot model, helping to track the day’s route on a map, making it a useful application for long-term trips. 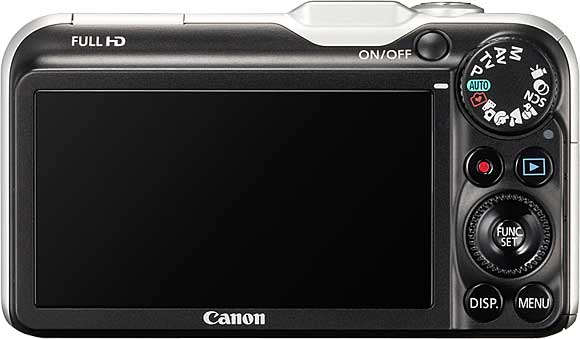 Shooting video like never before
Having the ability to shoot HD video is imperative when capturing a full sequence of events, such as attending a high-end runway show or witnessing a baby’s first steps. The Canon PowerShot SX230 HS, SX220 HS, ELPH 500 HS, ELPH 300 HS and ELPH 100 HS now feature Full 1080p HD video with Dynamic Image Stabilizer, providing secure, stellar resolution in a compact frame. A new feature called Movie Digest mode can be found in all the new PowerShot models, allowing consumers to shoot a short video before capturing a still image and then combine a full day’s worth of videos into one clip, making it easier for consumers to relive those special moments again and again.

Increase intelligence with Smart AUTO
The quest to capture the perfect image can be difficult if the camera does not have the correct settings. Helping to make the photographic journey that much easier, the new Canon PowerShot Digital cameras have advanced Smart AUTO with 32 different shooting scenes. Smart AUTO is helpful since the camera will automatically select settings that match the scene without the need to switch modes, making it possible to take beautiful photos in a variety of situations. Tracking desired objects on a screen with ease, Advanced Subject Detection has been added to the Smart AUTO function as well, providing the successful capture of fast moving objects, vehicles or birds flying across the sky.By simply pressing the shutter button, the Advanced Subject Detection automatically identifies certain objects like a fish in an aquarium. After pressing the shutter button, the Servo Auto Focus/Auto Exposure continues to function and the focus and exposure of the moving subject continues to be tracked, making it possible to shoot without the subject passing by.

Helping to add more artistic flair to images is the inclusion of Toy Camera effect and Monochrome effect to the scene mode category for all four of the new Canon PowerShot models. Toy Camera Effect adds a grainy, blurred look to soften photos, illustrating an old-school, 1960’s appearance and Monochrome mode can make a photo either have black-and-white, blue or sepia tones, displaying a more classic, antiqued appearance. 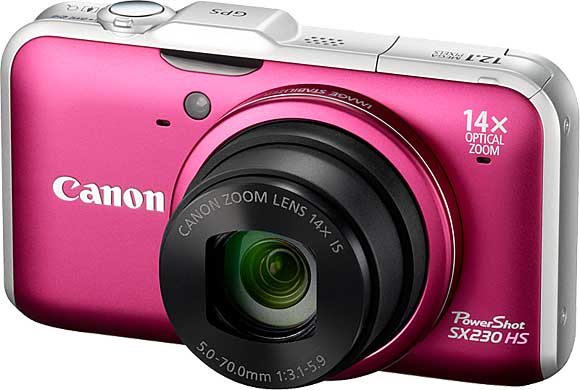 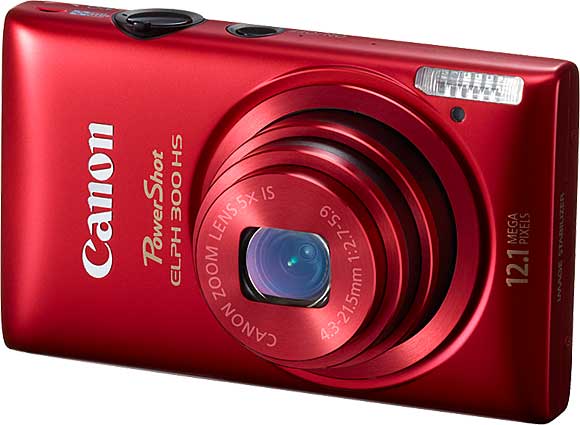 The camera also possesses a 12.1-Megapixel High-Sensitivity CMOS sensor along with a 4.4X Optical Zoom with Optical Image Stabilizer and an ultra-wide angle 24mm equivalent lens, which is ideal for large group shots at a family reunion or high school graduation. 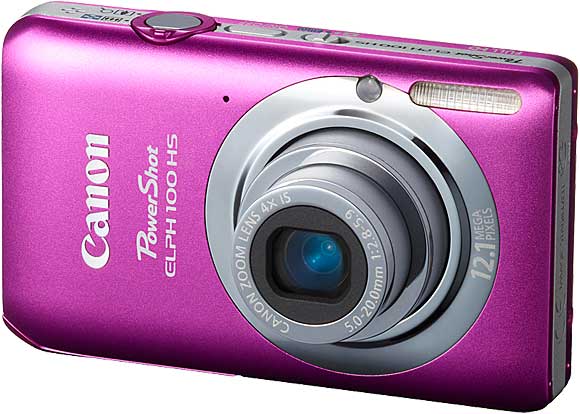 About Canon Canada Inc.
Headquartered in Mississauga, Ontario, the company employs 1,200 people at its offices nation-wide, servicing the Canadian market from coast to coast. Innovation and cutting-edge technology have been essential ingredients in Canon's success.

Canon's leadership in imaging, optical and document management technology and solutions is based in large part on the thousands of patents the company has secured throughout its history. Canon Inc. is among the top four US patent recipients.