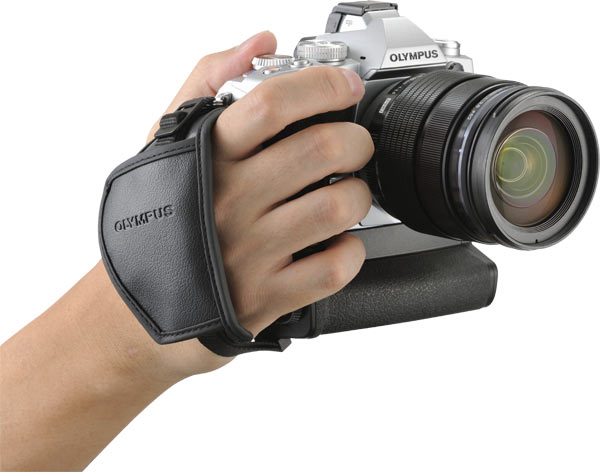 This is an update to the previous blog, Olympus OM-D E-M1 now in Silver with Firmware 2.0 that adds Tethered Shooting Capabilities.

Following the recent OM-D E-M1 Firmware Version 2.0 upgrade announcement, Olympus has made an update to the firmware upgrade availability.

The release originally stated that the Firmware Version 2.0 upgrade would be available on September 24th at 10:00pm EST.

Below are some instructions that will hopefully be able to help your readers with their firmware upgrade:

First, they must download the Olympus Digital Camera Updater, which they can find here. The updater is what will install the newest firmware. When you plug your camera into your computer via the USB cord, the updater will look for the latest firmware. It will then say that it’s version 2.0 that it would like to update to.

Alternatively, if you’re not seeing it in the updater, you may want to try what was suggested in the press release. Update the Olympus Viewer with the E-M1 attached and the updater should kick-in. You can see the instructions from the press release below:

Here is the screenshot you should be seeing when trying to update:

The E-M1 manual is here:
http://www.olympus.co.jp/en/support/imsg/digicamera/download/manual/omd/man_em1_ver2_e.pdf