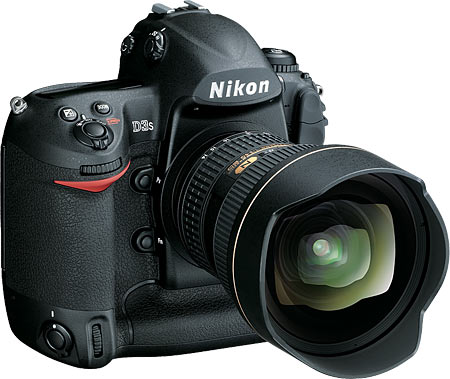 We’ve added another Nikon D3s [Specs] review to our Reviews Matrix. Is the Nikon D3s the best DSLR camera ever?

SteveHuff Photo has published his review of the Nikon D3s. He loves the low noise at high ISO capability of this DSLR camera: “BRAVO to Nikon on the D3s. Amazing high ISO capabilities push this one over the top!” But, in the final analysis, Steve decides that the size of the D3s just does not make it an everyday camera for him: “there is just no way in hell I would take this camera with me everywhere like I do my M9.”

You can read the full Nikon D3s Review (with samples of high ISO images) at: SteveHuff Photo.