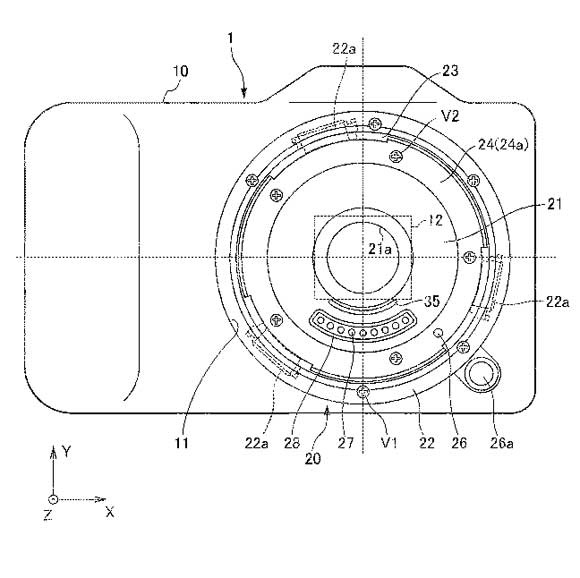 Back in 1972, Olympus introduced the dimunitive M-1 (later renamed OM-1) SLR and kind of revolutionized the SLR world. Not only was it much smaller and lighter than the typical film SLR, but what captured the imagination of enthusiasts and professional photographers alike was that the OM-1 came with a complete system of lenses and accessories. Not a couple of lenses, but a complete system. By doing so, Olympus signaled clearly that the OM-1 was a serious SLR worthy of consideration by advanced amateur and pro photographers. I remember being surprised when a pro photographer I knew well sold his Nikon F system and switched to the Olympus OM-1 system. Of course, the OM-1 did not replace or even elbowed out the bigger SLRs, but it did inspire the development of smaller and lighter SLRs from then on.

Rumors — and we have to stress these are rumors — have it that Nikon is preparing to introduce its compact mirrorless DSLR supposed to be “a system camera” and “more professional than what’s offered by other companies.“

So, is Nikon poised to introduce the compact mirrorless DSLR in March that may well revolutionize the DSLR world — just like the OM-1 did? Will this “system camera” come with a complete panoply of lenses and accessories? Will Olympus and Panasonic counter with their own system cameras? 2011 is shaping up to be an exciting year for compact mirrorless DSLR (Digital Interchangeable Lens, DIL) cameras. Stay tuned.

Read the [translated] article at: DSLR.