We’ve always said our Olympus Tough camera series was resilient, but find out just how tough it really is at an evening with young explorer Ed Farrelly at the Olympus Image Space, London on January 29th 2015. 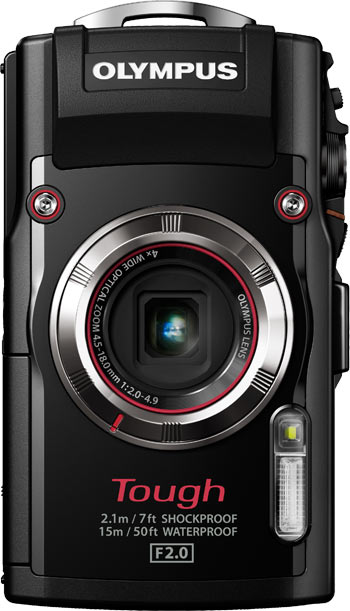 TG-3, the pinnacle of Tough cameras, perfectly captures the most amazing moments.
With an expanded system, more scenes than ever before are now in your grasp.