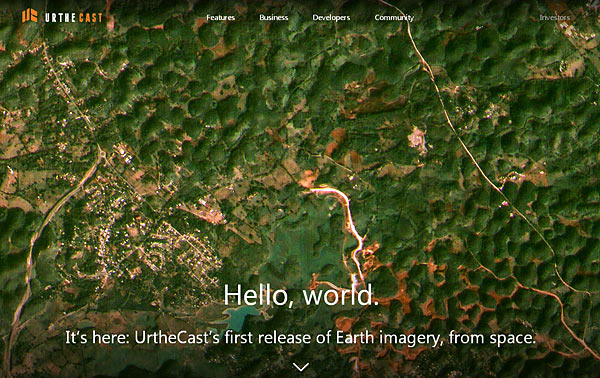 Though the resolution of the still images are only six meters by six meters per pixel (images from DigitalGlobe allow you to distinguish objects as small as 50 centimetres by 50 centimetres, and clearly show objects such as vehicles), images from both cameras are available just a few hours after they’re captured, providing a unique “near realtime flyover view” of the planet as the space station orbits the Earth 16 times a day.

UrtheCast’s video camera is expected to be able to resolve objects as small as one metre wide, and will be pointable via the internet for a fee.

Read the story at: cbc.ca