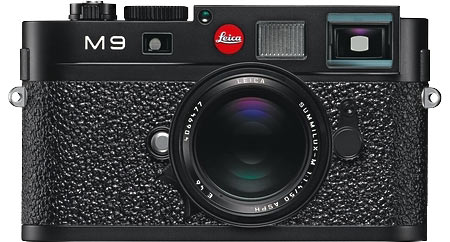 “I also used electrical tape to tape over the red dot and white M9 inscription. To me, this hides the M9’s profile even more.”

Ashwin Rao has published his review of the Leica M9 over at SteveHuff Photo. Under the highly complimentary title “The Leica M9 – Travel Camera Extraordinaire,” Ashwin’s stated goal is “to convince you that the Leica M9 is THE travel camera to have and use.”

Editor’s note: I have no problem with Leica owners gushing over their Leicas. But, why can’t they just leave ordinary citizens with no cash to spare alone? Oh, must they continually and cruelly tempt us thus!? Also, the shortcomings of the Leica M9 are now well documented. Be sure to get a second opinion from other reviewers for a balanced view and to determine if a digital rangefinder Leica M9 is really in your future. Many of the advantages of the M9 can also be said of the new Digital Interchangeable Lens (DIL) cameras like the Olympus E-P1/P2 and Panasonic GF1 [at a fraction of the cost]. A rangefinder is an [arcane] method of focusing that is suited only to a limited range of [short] focal lengths; the newer high resolution EVF is really the way to go. “But to each person his/her poison.”