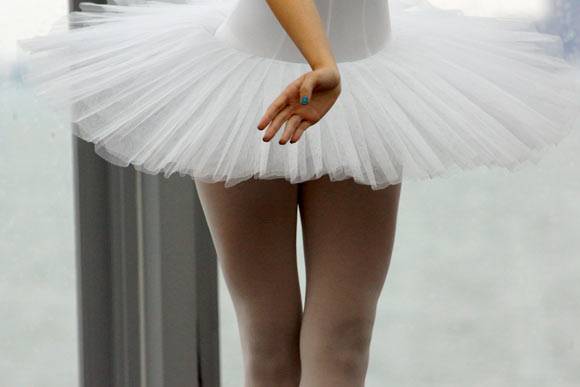 We attended the Sony Press Briefing this morning at Polson Pier, Toronto and got to try out all the new Alpha and NEX cameras. Also available to try were the new A-mount and E-mount lenses. We share our hands-on first impressions here and will report in more detail as we get production models for reviews.

First impressions are that the Sony NEX-7 [QuickPrice Check]

are definitely going to garner lots of interest among enthusiasts. I like that Sony is fearlessly forging ahead with using the APS-C large sensor and there’s no hint of going backward with using small sensors in their interchangeable lens cameras. An interchangeable lens camera with a small sensor just does not make much sense to me: why waste money on a camera body and expensive lenses and equipment when you are not getting any appreciable image quality and low-light capability gain? 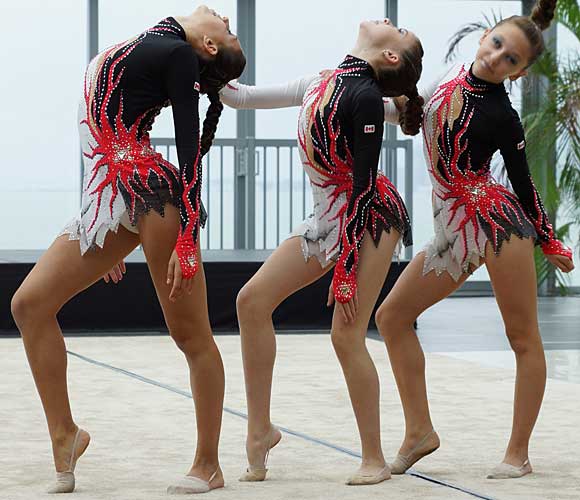 The OLED EVF is big, bright and very detailed. We’re glad that Sony is now using the same argument we put forth about the advantage of using EVF vs. OVF: with an OVF, the photographer gets to see what is coming thru the lens and way back when, that was a big advantage over rangefinder cameras and their parallax problem; with an EVF, the photographer gets to see exactly what the sensor is seeing and is going to record, including WB, picture effects, etc. It’s way better than the small tunnel-like OVF on entry-level DSLRs and getting awfully close to the big OVF on full-frame DSLRs.

Continuous Shooting at 12fps at full resolution is quite impressive, either for sports photography or to catch the moment in fast action. There’s no mirror slap and hardly any blanking of the screen. Touch the shutter release button and it blazes along. 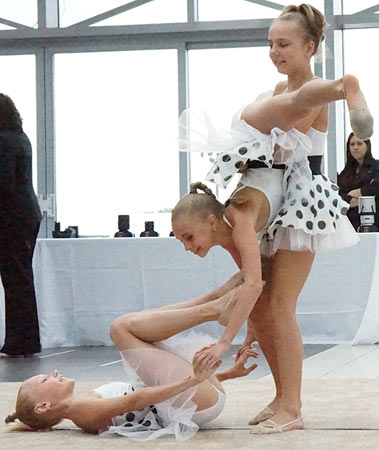 Sony NEX-7
Unlike some compact mirrorless DSLRs that seem to miss one or more features, the Sony NEX-7 has not only managed to cram in a built-in OLED electronic viewfinder, but also a pop-up flash and a hot shoe for an external flash. Technical specs: 24.3MP on an APS-C (23.5 x 15.6 mm) EXMOR APS HD CMOS sensor, 3.0-in. tilt only LCD (921k-dots) with TruBlack technology, a very bright, clear and detailed XGA OLED electronic viewfinder (2.3M-dots), PASM, Shutter Speed range of 1/4000-30 sec. plus B, impressive Continuous Shooting at 10fps, ISO 100-16000 in Manual mode (ISO 100-1600 in AUTO), Movie 1920 x 1080/60p AVCHD 2.0 with stereo sound, Contrast-detect AF with 25 points. Note that there is no sensor-based image stabilization; instead, image stabilization is dependent on whether the lens attached supports it or not.

The NEX-7 is bigger than the NEX-5N but does not feel unwieldy. I like the tilt-only LCD, which is what I only need: a tilt up for comfortable close up macro shooting or when the camera is on a tripod. The OLED viewfinder is very bright, clear and detailed. The Contrast-detect AF is fast. We will need to wait for a production model to judge the image quality, especially the high ISO low noise capability.

Enthusiasts will welcome the return of PASM modes. There is also what Sony terms the “TRINAVI” operation, which essentially allows you to customize 3 dials: the two dials on the top of the camera and the dial on the back. The left top dial controls program shift/aperture/shutter speed (depending on whether your shooting mode is P/A/S) and the right top dial controls exposure compensation. In Manual mode, the left top dial controls the shutter speed and the right top dial controls the aperture. The dial on the back controls the ISO in all 4 shooting modes. There are also 6 other (5 pre-defined plus one customizable) sets assigned to the three dials that you can cycle through by repeatedly pressing the unmarked button located besides the shutter release button (Focus, WB, D-Range, Creative Styles, Picture Effect, Custom). What I was not able to ascertain is whether there is a quick way to get back to default for a shooting mode (i.e. P/A/S/Exp. Comp.) or do I have to cycle through all the options to get back to deault?

Sony Canada had invited for the occasion a ballet school and flamingo dancer so we could try out the cameras with live subjects. They did a great job. There was strong natural backlighting (no seamless background and studio lighting) and so it was pretty challenging to properly expose the subjects. It was also a cloudy day and it was actually raining outside, so no outdoors pictures. Since the cameras were pre-production, we cannot post images for comparison purposes, and you should take the pictures posted here for illustration purposes only.

We also played with the SLT-A65, NEX-5N, tried the various lenses, and there was also the NEX-VG20 video camera that will accept all the E-mount lenses (but which we did not try).

There are various ways to support Photoxels. Whenever you click on an ad or make any purchase from an Amazon, B&H, Adorama or other link, it does not cost you a cent more, but I earn a small commission or referral fee.