Ron was only 8 when he was given his first 8mm video camera by Andy Griffith and Aaron Ruben. With the encouragement of his Dad, he made short movies. He later graduated to a Super 8 movie camera, entering film making contests (under an alias), and fell in love with film-making. 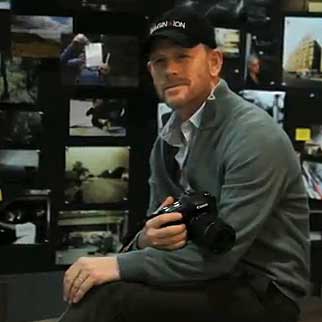 When he started directing, he approached his movies first from the actor’s perspective, then the writer’s, before deciding on the composition. Not satisfied with his composition skills, he took up stills photography to help him compose his movies better.

So, now that your DSLR incorporates HD movie capability, why not follow in Ron Howard’s footsteps. Make a movie!