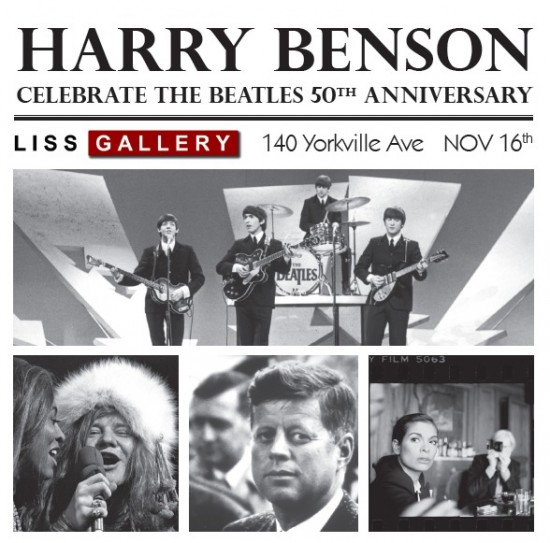 Photographer Harry Benson’s career spans six decades and includes images of some of the most influential and controversial figures in popular culture and politics. His iconic pictures of the Beatles, the Kennedys, Elizabeth Taylor and Muhammad Ali are on display at the Toronto Liss Gallery until Dec. 16.

It was his candid pictures of the beatles having a pillow fight in their Paris hotel room that sparked the beginning of an intimate relationship with the band. Benson credits the photograph of the Beatles disembarking from a plane in New York to begin their first American tour in 1964 as the defining image of his career.

Read the article at thestar.