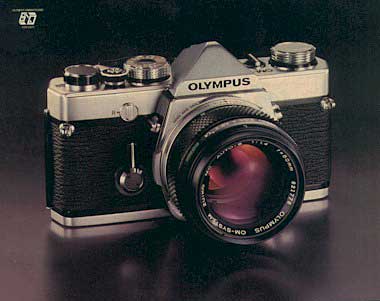 At least, that’s the rumor.

If there was one film DSLR that captured photographers’ imagination way back when, it was the Olympus OM-1. Olympus showed at that time not just a camera, but a whole system, with a complete stable of lenses, and all the accessories you could think of, from macro photography to astrophotography. My uncle back then who introduced me to photography, promptly sold his Nikon F system (to all his professional photographer friends’ shock) and switched to the smaller, lighter but in every way as good, OM system.

However, with a February 2012 announcement, the system part looks very unpromising unless Olympus has been working very hard, very secretly…

Read the rumor at: 43Rumors.