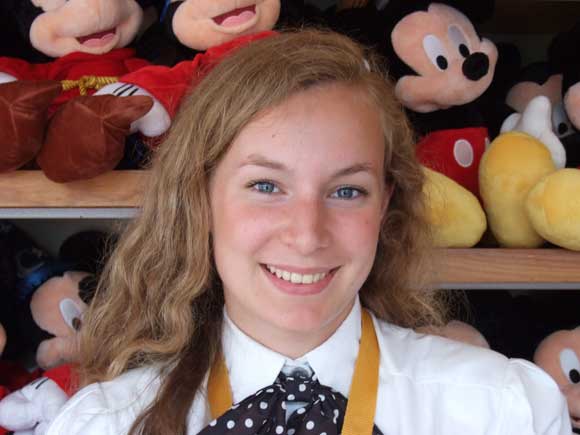 MIT study shows pictures with people are most memorable

We’ve always been told that our pictures will look better if we added some human interest in them. Well, this is now scientifically proven. A new study by neuroscientists at MIT has differentiated between pleasantness and memorability.

Though the human brain can remember thousands of images, it turns out that not all images are memorable. For the study, the researchers used about 10,000 images of all kinds, such as interior-design photos, nature scenes, streetscapes, etc. Human subjects culled from Amazon’s Mechanical Turk program were shown a series of images, some of which were repeated. When they saw an image they had already seen, they pressed a key on their keyboard.

The results were consistent: images with people in them are the most memorable, followed by images of human-scale space (such as the produce aisle of a grocery store) and close-ups of objects. Least memorable are natural landscapes, although those can be memorable if they feature an unexpected element, such as shrubbery trimmed into an unusual shape.

So, how can you make your landscape images more memorable? Add a human element in it!

Read more about the study at: physorg.