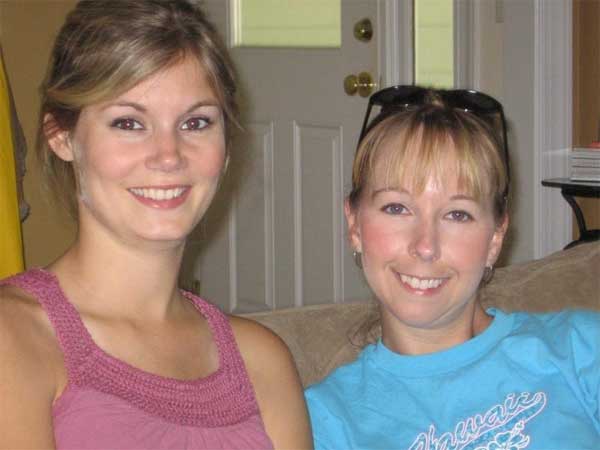 She lost her camera on Maui August 2007. It washed ashore five and a half years later, more than 62-hundred miles away, on the east coast of Taiwan. Lucky for her, it was a China Airlines employee who found the camera on the Taiwan beach in February. The Canon camera was in a underwater case and the images on the memory card preserved. The airline used the images to track down the owner with the help of the viewers of Hawaii News Now and offered her an open ticket to pick up the camera in person in Taiwan. 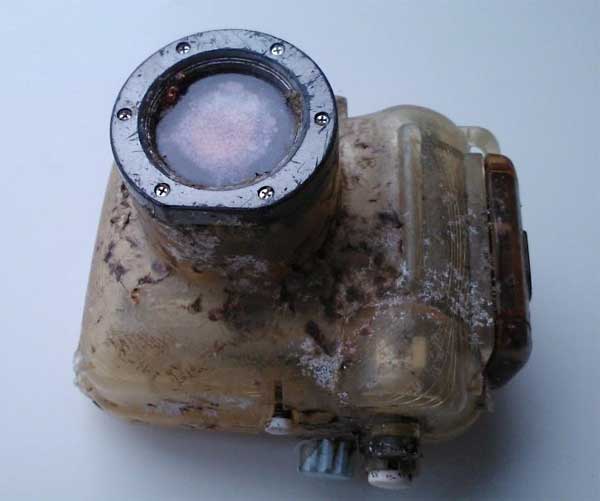