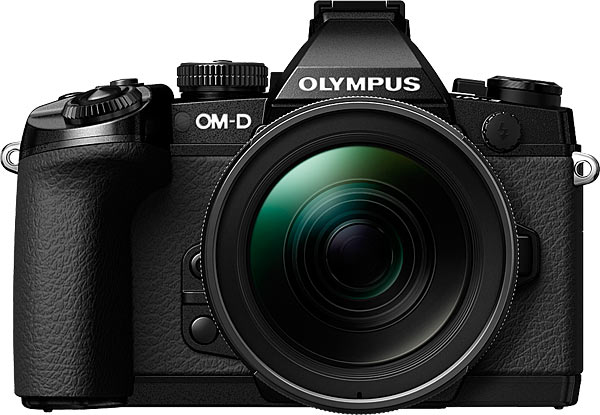 Well, the glass is half-full or half-empty, depending on your point of view, isn’t it?

In an Amateur Photographer interview with Olympus SLR products planning manager, Toshi Terada, the latter “confirmed that Olympus has stopped DSLR development but he did not rule out its return.”

What Mr. Toshi Terada said was: “Nobody knows 10 years away… once we can get a very nice share [in mirrorless] we may expand the business to DSLR again, but at this moment we are just concentrating on mirrorless and we have no plan to go into DSLR.”

From that, the editor decided to title the interview “CES 2014: Olympus may re-enter DSLR arena.”

If you are still hoping for an Olympus DSLR, you might have to wait for at least 10 years. The introduction of the OM-D E-M1 made it [abundantly] clear that the era of the DSLR was over for Olympus. In ten years, lots of things can happen. We could have a brand new technology to take pictures with, and both DSLRs and mirrorless could be relegated to the history dustbins.

What do you think? Will Olympus go back to producing DSLRs?

Read why Luminous Landscape chose the Olympus OM-D E-M1 as its Best New Camera of 2013.