This is an update to the previous blog, Ian Parry Scholarship 2015 for Documentary & Visual Photojournalism Students and Freelance Photographers of the Age of 24 Years and Under, from Any Country: Apply Online Until 14 July 2015.

For Yuyang Liu’s award-winning essay ‘At Home With Mental Illness’, the photography gear included the Canon EOS 6D with an EF24-105mm f/4L IS USM lens. 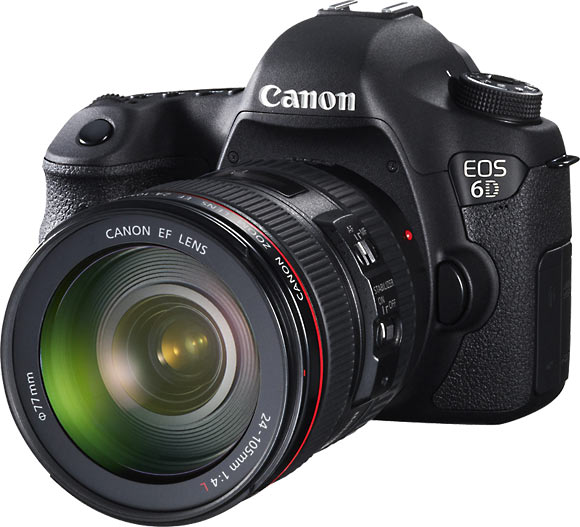 Yuyang Liu’s award-winning essay ‘At Home With Mental Illness’: Taken on a Canon EOS 6D with an EF24-105mm f/4L IS USM lens


To view the winners and runners up portfolios, please visit the Ian Parry Scholarship website here.

Yuyang Liu, a 24-year old photography graduate and freelance photojournalist from China, has won the 2015 Ian Parry Scholarship for a moving body of work documenting mental illness in his native country…

The judges – chaired by Getty Images’ Aidan Sullivan and Ian Parry Scholarship Creative Director Rebecca McClelland – included world-renowned photographer and Scholarship patron Don McCullin CBE, who commented: “Every single portfolio selected for this year’s scholarship has human interest at its heart and that’s why this award is so special. These are very strong stories shot well and simply, they must be commended for this.”

Commenting on the entries this year, former winner and trustee Harriet Logan said: “The most memorable portfolios entered confront subject matters that have never been photographed before. The work is brave, simple and honest.”

The Ian Parry Scholarship makes it very clear that it is concerned with looking at very young talent that it hopes to see grow to join the illustrious group of past winners who have gone on to become recognised professional photographers.

Yuyang Liu’s project – which will benefit from a prize of €3,500 from the scholarship plus photographic equipment from sponsors Canon Europe – looks in-depth at the plight of mentally ill patients in China. “In 2014 there were reportedly 16 million people in China living with severe mental illness,” he commented. “And 80 percent of patients diagnosed did not receive sufficient or necessary treatment due to China’s flawed health care system.”

He continues: “Most people who suffer from these illnesses are forced to live at home with their families or on their own. They are overlooked or often not recognised at all within society; they are invisible. This project explores the unique relationship between the mentally ill, their families, and society.”

“I’ve been to several towns and villages in Guangdong Province which is the richest region in southern China and filmed some mental illness at home. I plan to visit more places in China and take photos of these families with mental illness. What I am concerned about is their relationship and love, and how they treat the illness and each other.”

“I’ll co-operate with Tencent News which has 2,500 million readers and some NGOs to spread the photo essay and help more families without sufficient health care for mental illness. What I want most is to use my photos to promote society and make a better China.”

Commenting on the standard of entries this year, Chairman and Founder of the Ian Parry Scholarship, Aidan Sullivan, told CPN: “This year we saw a continuation of a recent trend with a high standard and calibre of entries and a remarkable set of winners. It’s so very encouraging to see that the art of visual narrative is thriving within this generation. Our sincere thanks to our judges, all that entered and many congratulations to our winners.”

Ian Parry was a photojournalist who died while on assignment for The Sunday Times during the Romanian revolution in 1989. That was 20 years ago, he was just 24 years of age. Aidan Sullivan, then picture editor at the Sunday Times, created the Ian Parry Scholarship with Ian’s friends and family in order to build something positive from such a tragic death.

To view the winners and runners up portfolios, please visit the Ian Parry Scholarship website here.