Technically, only the subject in focus -- and all other objects at the same distance -- are in focus; everything else in front and behind are out of focus. How much out of focus depends on a term called the "Circle of Confusion (COF, or COC)."

Let's see if we can make that term clear, but if you don't understand it, don't worry. Many photographers take superb pictures using depth of field to their advantage never having heard of COF. I never did until I started researching this topic. And, I find that it just confuses the hell out of most people, so if you want to skip to the next paragraph, here is your chance to do so.

It is this circle that we call the "Circle of Confusion." So the COF is the diameter of a dot such that when we view it with the naked eye, it appears in focus. If this circle gets past this diameter, our eyes tell us it's out of focus.

Lens manufacturers have to decide what that diameter is going to be and design their lenses accordingly to be able to resolve a dot within that COF so that it appears sharp to us. For a more technically detailed explanation of how COF is determined by lens manufacturers, read Michael Reichmann's excellent tutorial: Understanding Depth of Field.

That is about all I am going to say on COF. Do you need to understand COF to use DOF? Personally, I don't think so. But if you are one of the people who absolutely must understand COF, its history, how lens manufacturers calculate DOF based on the COF, etc. etc., just check out the link above or do a search on Google. There's enough material there to keep a technical mind happy for many hours.

While the first two are technically correct, the third one has raised somewhat of a storm of controversy among certain circles. Why exactly, we will make clear later. Let's look at each of the three criteria in more detail.

The aperture is simply the size of the opening that allows light to go through the lens. It is expressed in f/stops (also referred to as f/value or aperture value), and a typical aperture range is f/2.8 - f/8, giving the range from maximum (large at f/2.8) to minimum (small at f/8) aperture. 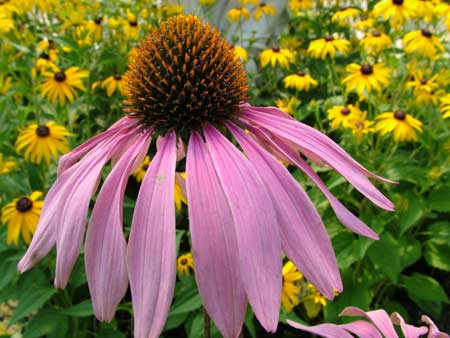 The background may distract from your main subject -- unless you're aiming for a Product Shot where you want to situate your subject in his or her environment, and do want both subject and background to be in sharp focus.

Now zoom in and fill in the screen with your subject's face and shoulders. Look at the resulting image and you'll probably notice that, though your subject is still in focus, the bush now appears out of focus, giving a nice blurred background that does not steal attention from your subject.

The art side, however, tells us that a long lens (i.e. long focal length) reduces the distance from the subject and thus provides a shallow DOF. Yes, we can achieve the same narrow DOF by walking close to the subject. However, the results look very different! Why? Because a long lens also provides a "flattened" perspective which makes the narrow depth of field much more prominent than walking closer to the subject using a lens with normal focal length does. The link above with all the pictures prove it. 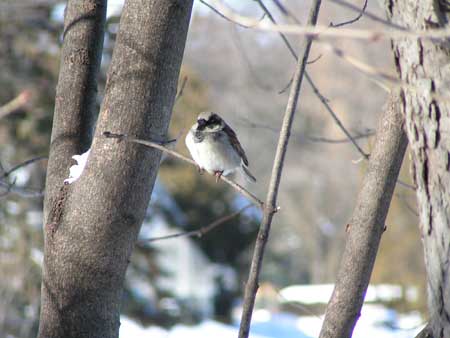 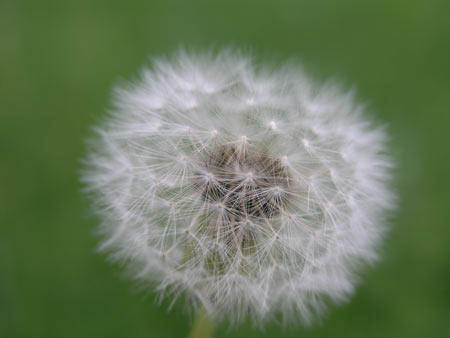 A Word On Aperture

It sounds logical, but because of diffraction that comes into play when the aperture is too small, this may affect the quality of the image, giving the appearance that some objects (especially light sources) are not in focus (but hey, use this to your advantage to obtain starry effects when photographing light sources!). So you don't have to stop down to the smallest aperture for maximum DOF. For example, on 35mm cameras (where the aperture stops all the way down to f/11 or even f/16), f/5.6-f/8 are usually the best apertures to use for maximum DOF. On digital cameras, try f/5.6.

A word of caution. Some use post-processing and apply a Gaussian (or other type of) Blur to achieve a blurred background effect. Depending on your skills, this may be quite effective but, to a trained eye, this is almost always apparent and looks "false." So never try to pawn off a processed blur as naturally obtained shallow DOF. Also, be careful not to apply this blur effect to all your pictures, but only to a few whose subject matter will benefit from it and where it won't matter that the blur is processed, not natural.

In the movie making business, it is critical to understand that, so we don't automatically just run back 100 feet and create audio problems, and also so that we focus on the framing and desired image size, knowing that even though our small LCD display may not be giving us that 'soft background' we want, that when the entire picture is blown up, the true effect will indeed be seen.

[Editor: emphasis ours, and a lengthier version of the discussion can be found here ]

Read this article at:
http://www.photoxels.com/tutorial_dof.html