If you look at the QuickFact™ Sheet for a digital camera on this site, you'll notice this entry:

Because there are certain situations where the light meter of your digital camera can be fooled.

As an example, say you are taking a scene where there is an abundance of light around your main subject (for example, at the beach on a sunny day, or surrounded by snow). In this case, using Weighted-Average metering or Multi-Pattern metering, your camera might be 'deceived' by the abundance of light and expose for it by closing down the aperture and/or using a faster shuter speed (assuming ISO is constant), with the result that the main subject is under-exposed. By dialing in a positive exposure compensation, you are making sure that your main subject is correctly exposed -- though the surroundings would be overexposed.

In this example, the camera used a slower shutter speed while maintaining the aperture constant. 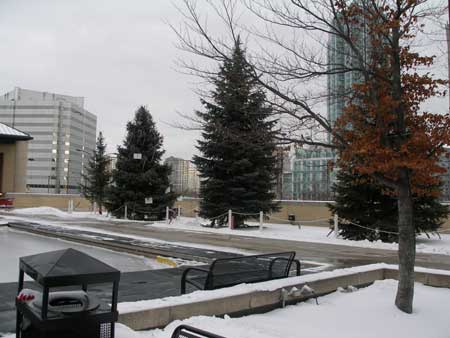 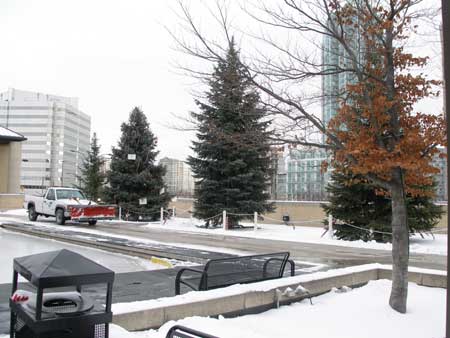 In this example, the camera used a faster shutter speed while maintaining the aperture constant. 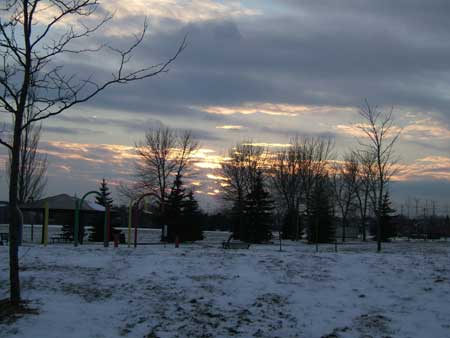 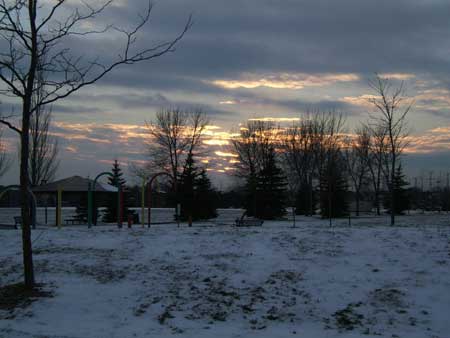 If you are using a film camera, changing the ISO is equivalent to dialing in an exposure compensation. This is because when you change the ISO, you are simply telling the camera what film you put in there -- whether you have actually put that film of a particular ISO in your camera or not (assuming that your camera is not smart enough to figure it out). The camera takes what you tell it as fact and adjusts the exposure accordingly.

If you are using a digital camera, changing the ISO changes the amount of signal amplification and this affects the amount of digital noise in your images. You therefore do not want to change ISO to simulate dialing in an exposure compensation.

Read this article at:
http://www.photoxels.com/tutorial-exposure-compensation.html